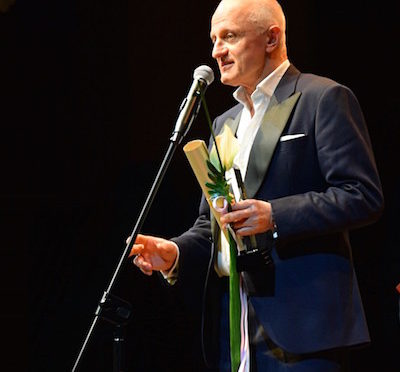 The title of Cultural Ambassador is granted to people who, through their artistic activity and their relationship with Zdunska Wola, are spreading the name of the city in Poland and abroad.

In 2017 this title was given to Andrzej Olejniczak, a world-renowned musician who was born and raised in this city.

The ceremony ended with a concert by Andrzej Olejniczak – saxophones and Pawel Kaczmarczyk – piano. 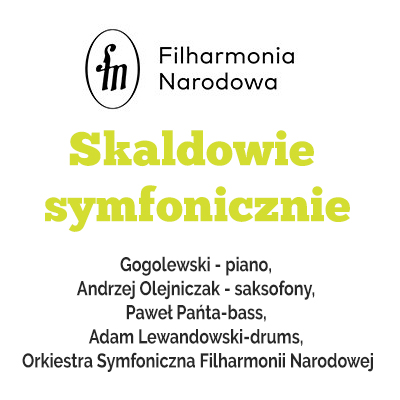 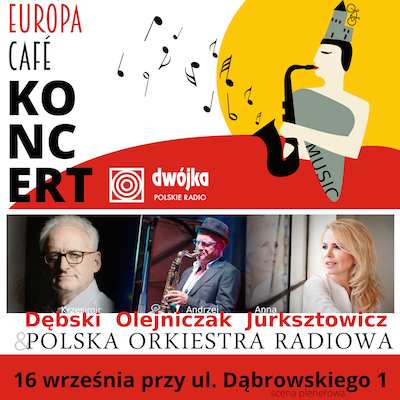 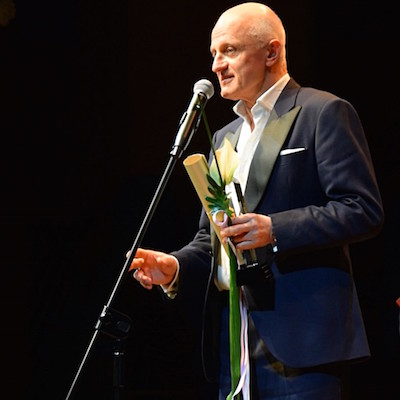 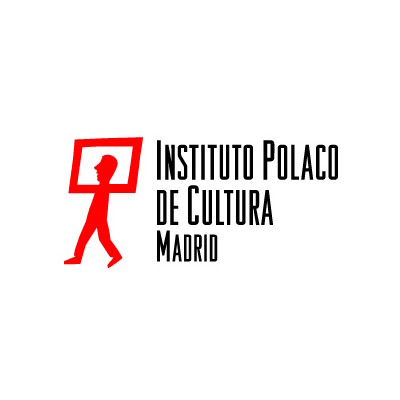 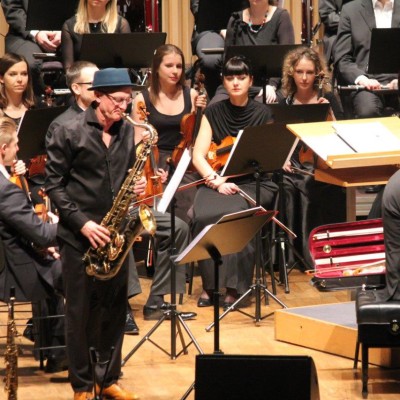 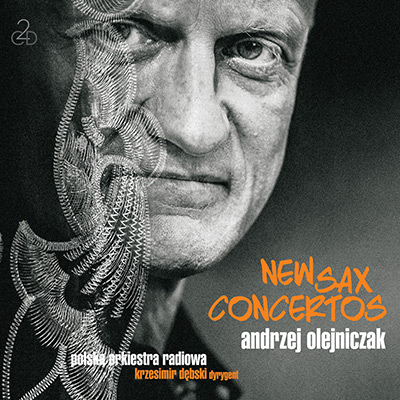 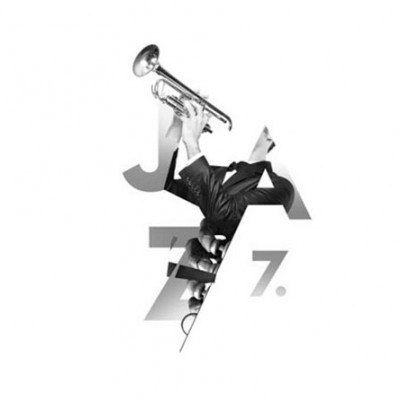 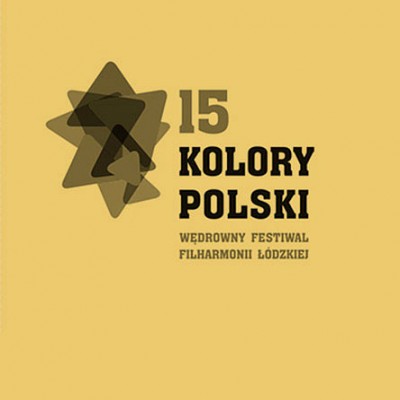